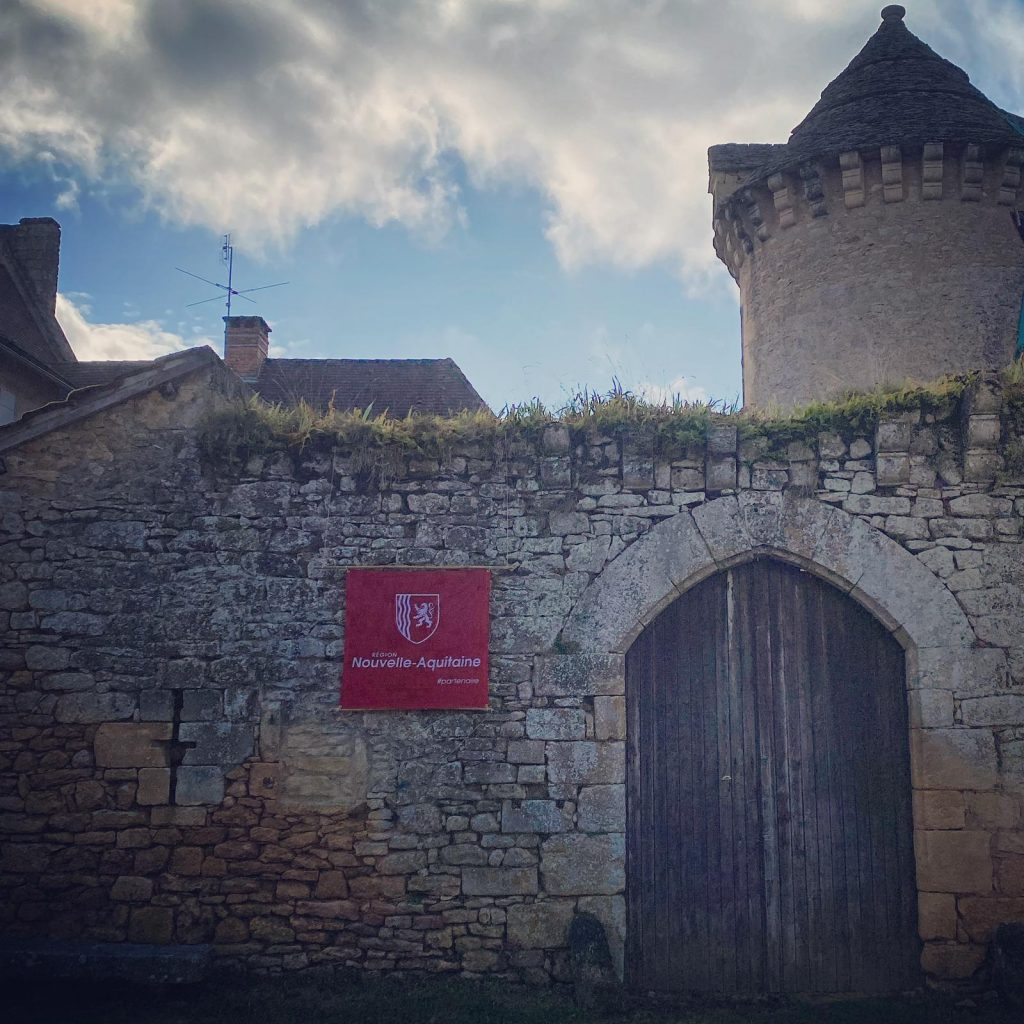 The first-time-ever opportunity to discover the nobles’ refuge in Sergeac – Chateau Cramirat!

Hummus and Beirut in RFI 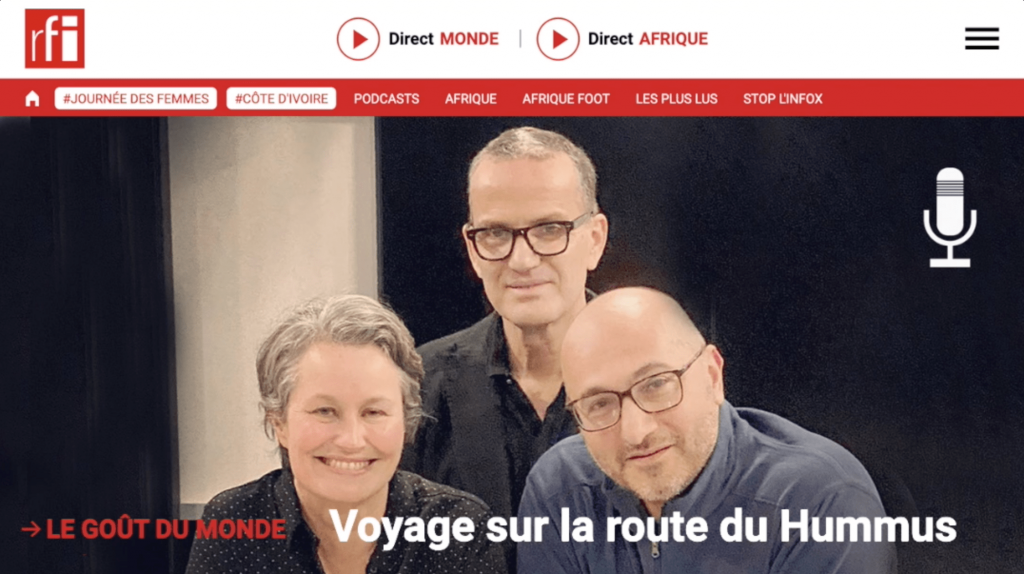 ‘On the Hummus Route’, a one-hour interview on RFI / “Radio France International”, with Dan Alexander & Karim Haidar, talking about a new social order in the Middle East. 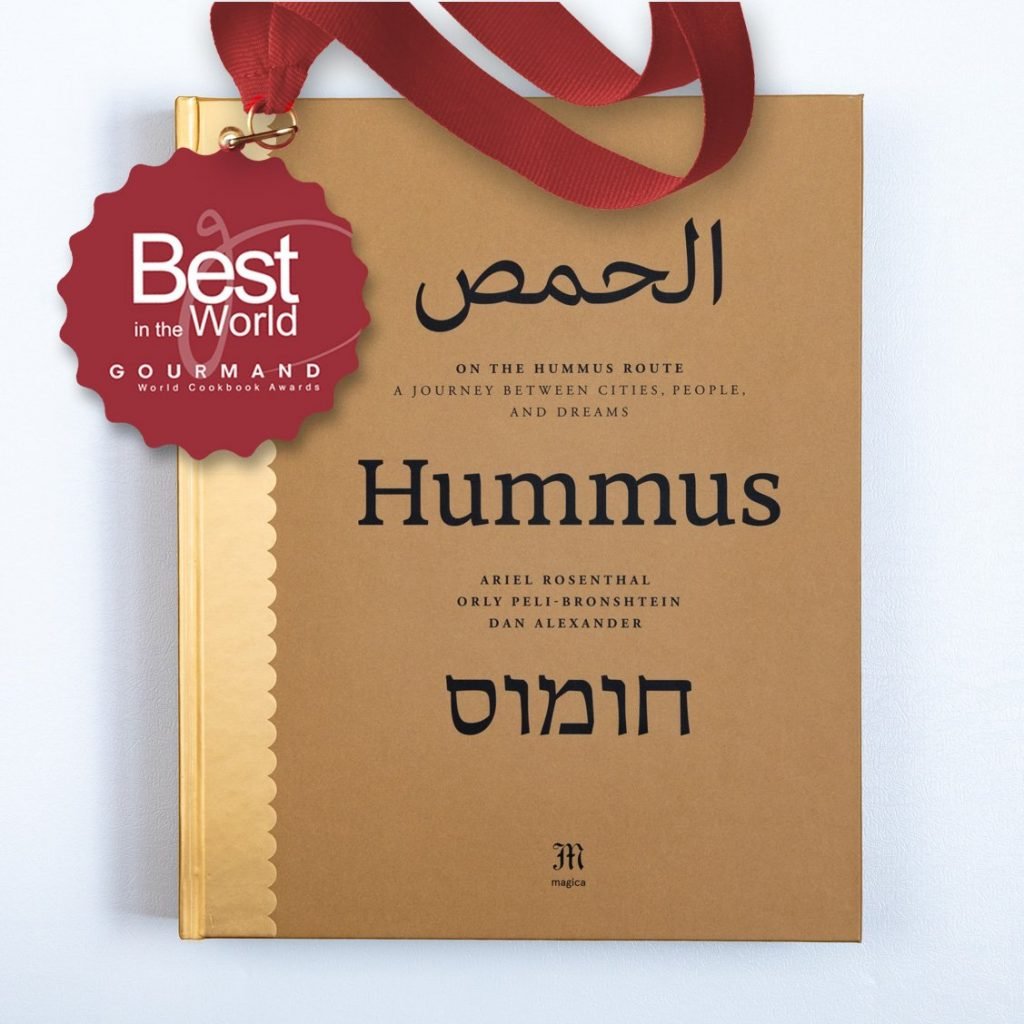 Le Monde: Interviews Dan Alexander about the book On the Hummus Route, and the vision is offers of a new social order, without barriers or borders, without oppressive systems. The leading French newspaper Le Monde publishes an extensive article about our journey On the Hummus Route, praising the book for its presentation of a “shared […] 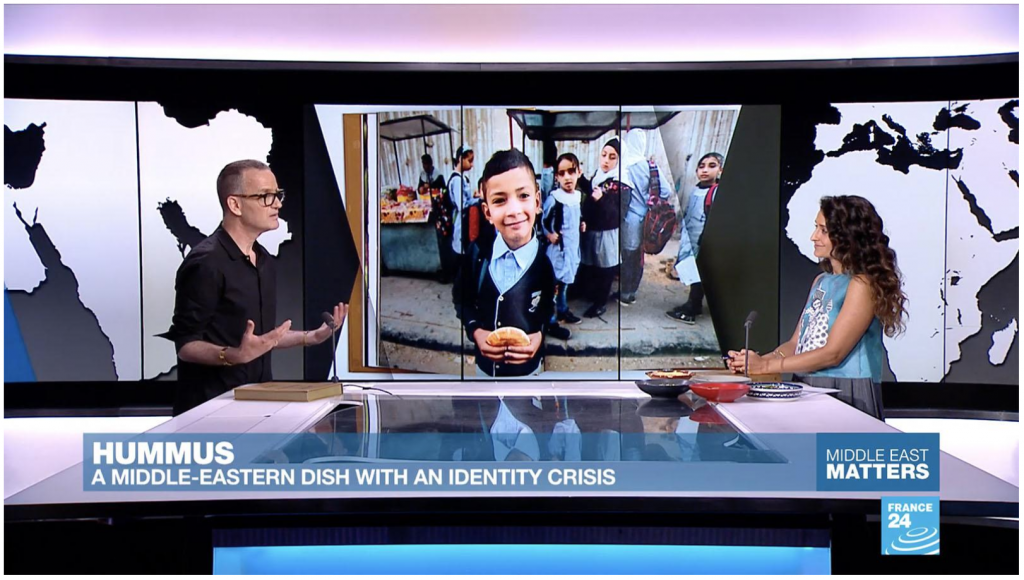 Hummus: A Middle Eastern dish with an identity crisis. France 24 in an exclusive interview with Dan Alexander about his work as Chief Editor, book designer, and co-author of On the Hummus Route. “No borders, no countries, no any oppressive system, we are focusing on the cities, and the people themselves that are living in […] 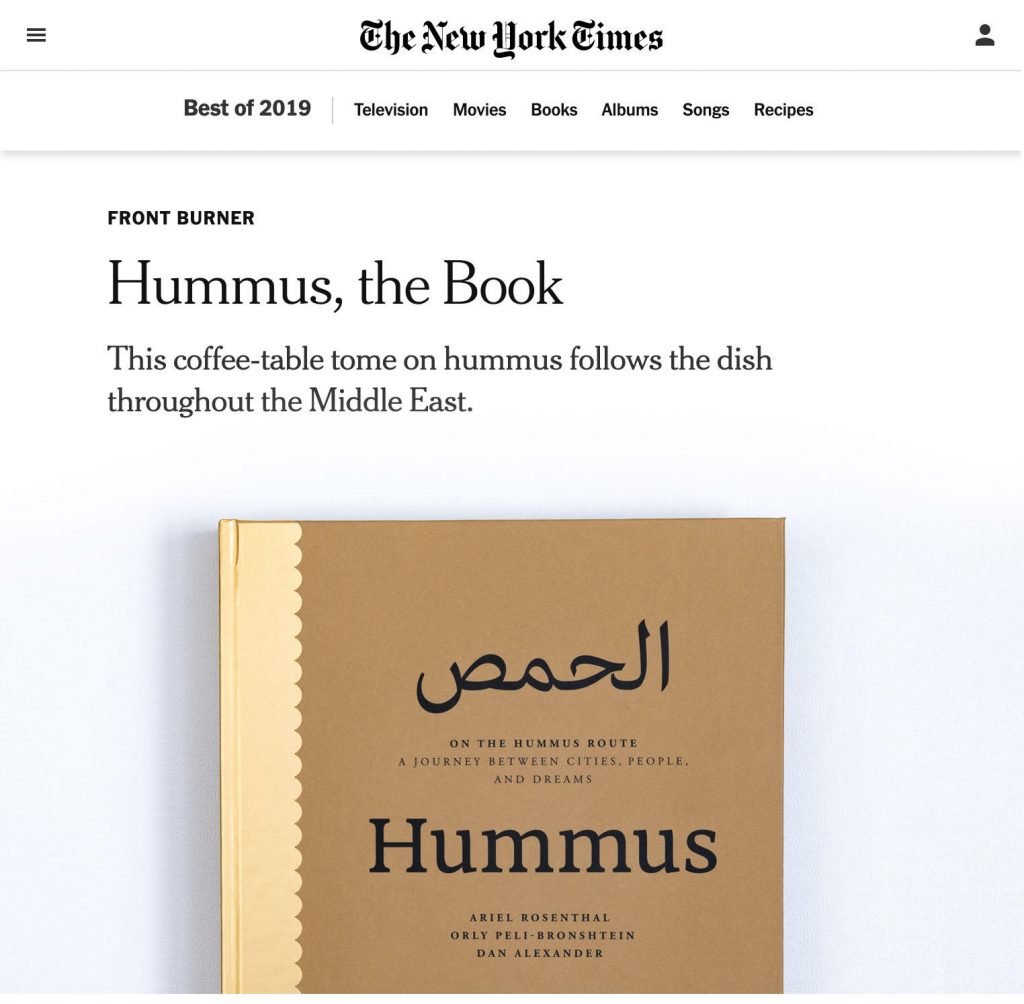