Hidden corners of our Château Cramirat

Towers usually served as cool storage spaces and observation posts. At Château Cramirat, our tower is the main stairwell, with a three-story flight of stairs leading to the roof.
Built sometime in the 15th 16th century, the tower is accessed from a door on the ground floor and it has three windows that bring in the light, one on each floor.
To this date, the roof is topped with its original slate stones that are traditionally known in the region as Lauze. The uniqueness of it being the layers separated into 3 which allowed the builders to use larger slates all around.
In the tower’s design, we found several architectural treasures: the entrance door bears an enigmatic crest, the base of the roof rests on special tower crown consoles corresponding to an old, very classic system named Mâchicoulis, and the windowsills are decorated with unique open floral ornamentation.
.
For lack of a more accurate example, we can reference the “Pyramidal roof with horizontal band” as the closest sample. — The Dover Historic Architectural Encyclopedia 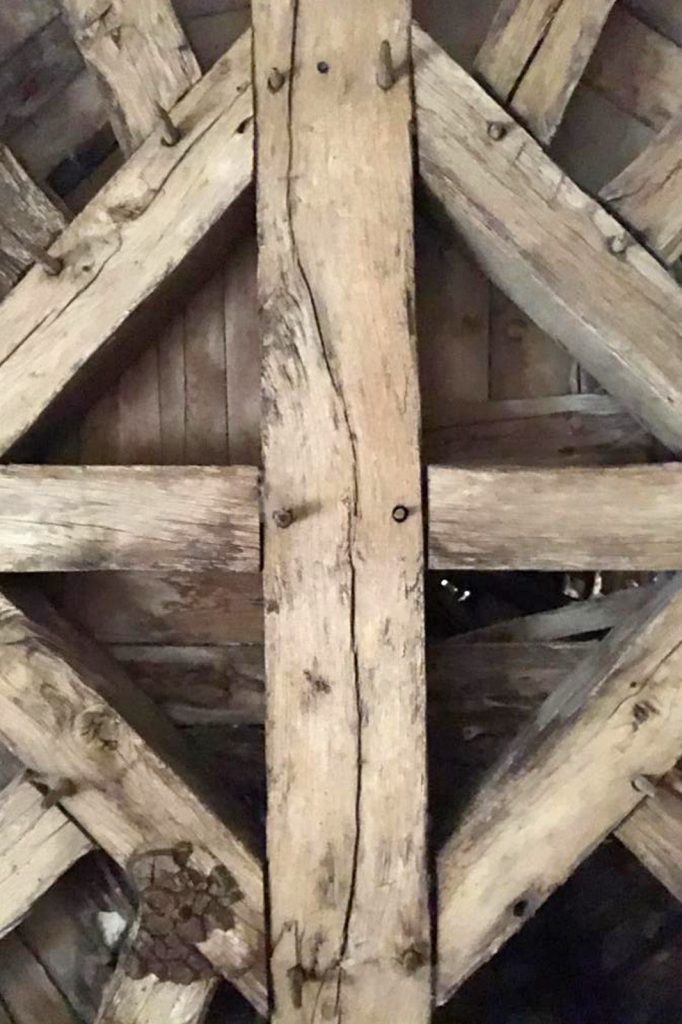 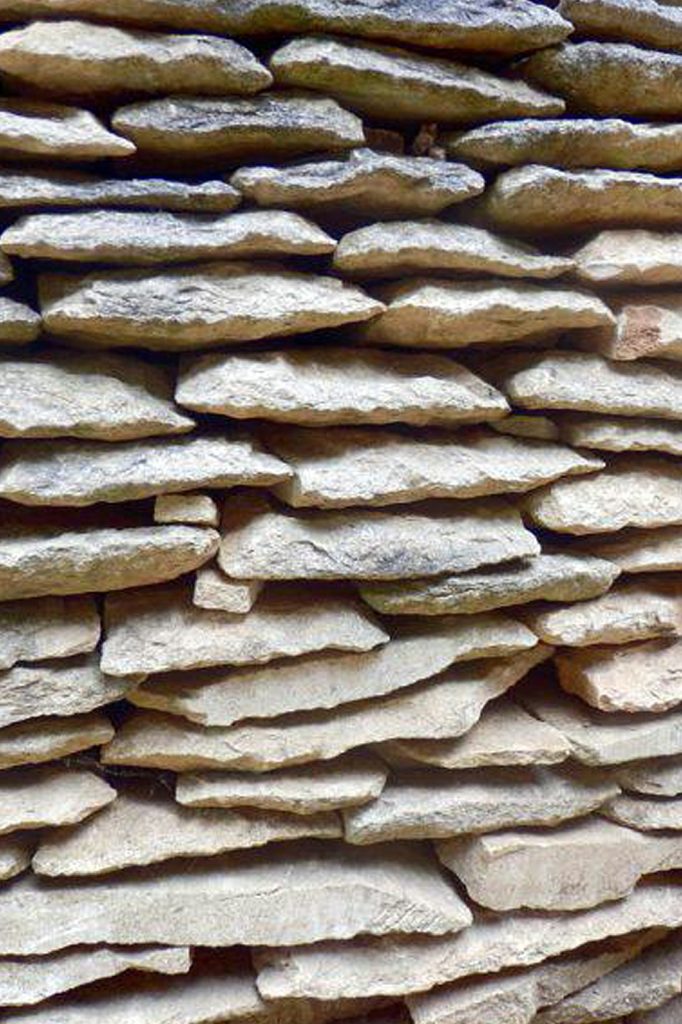 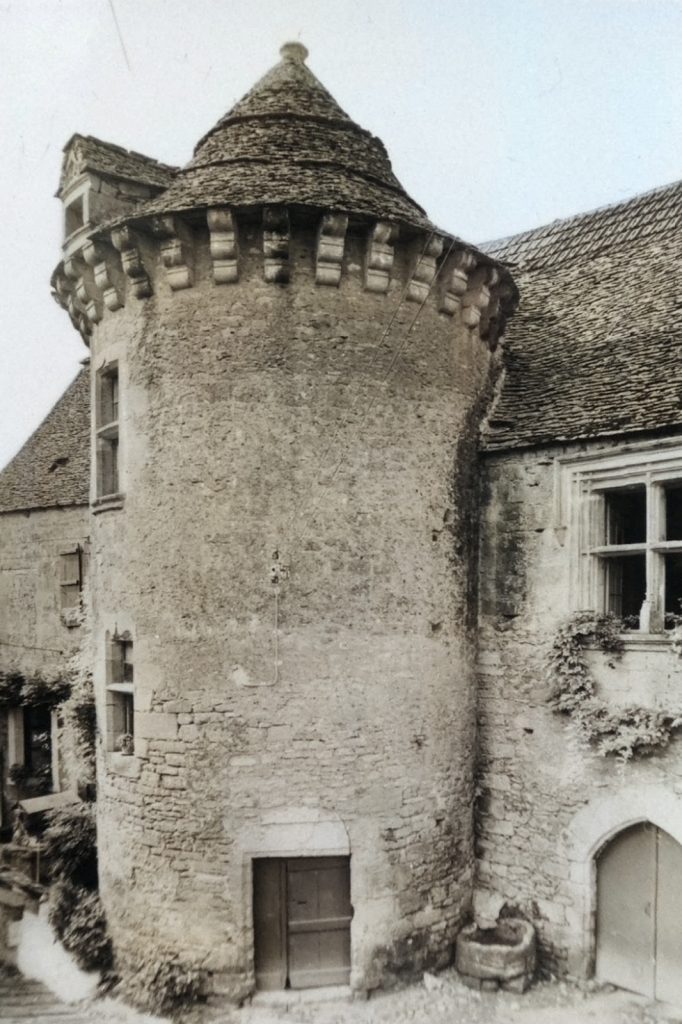 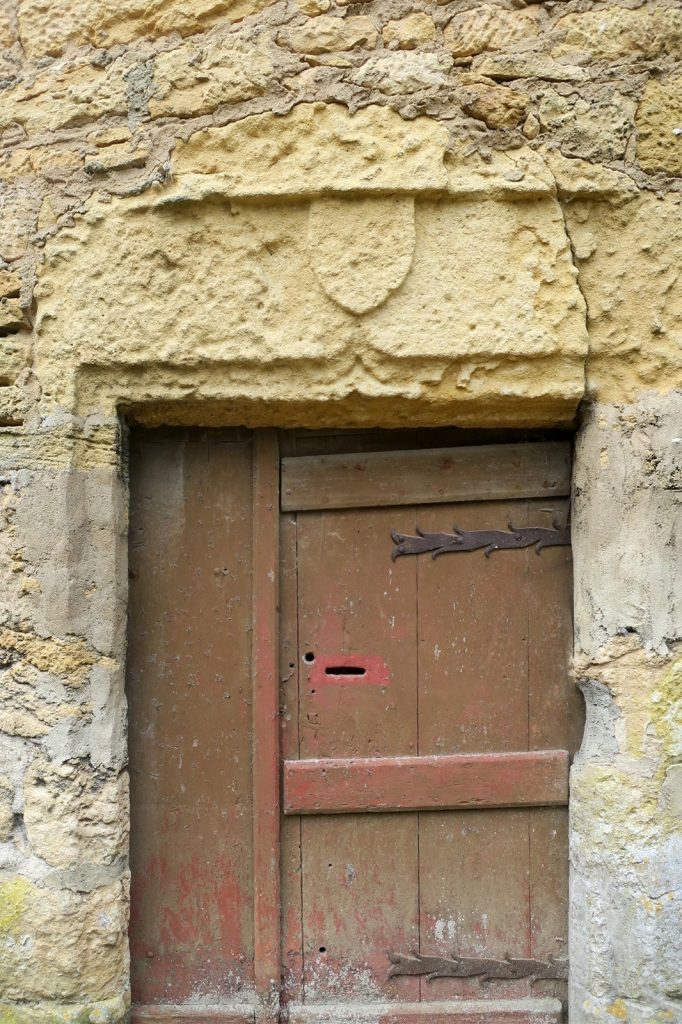 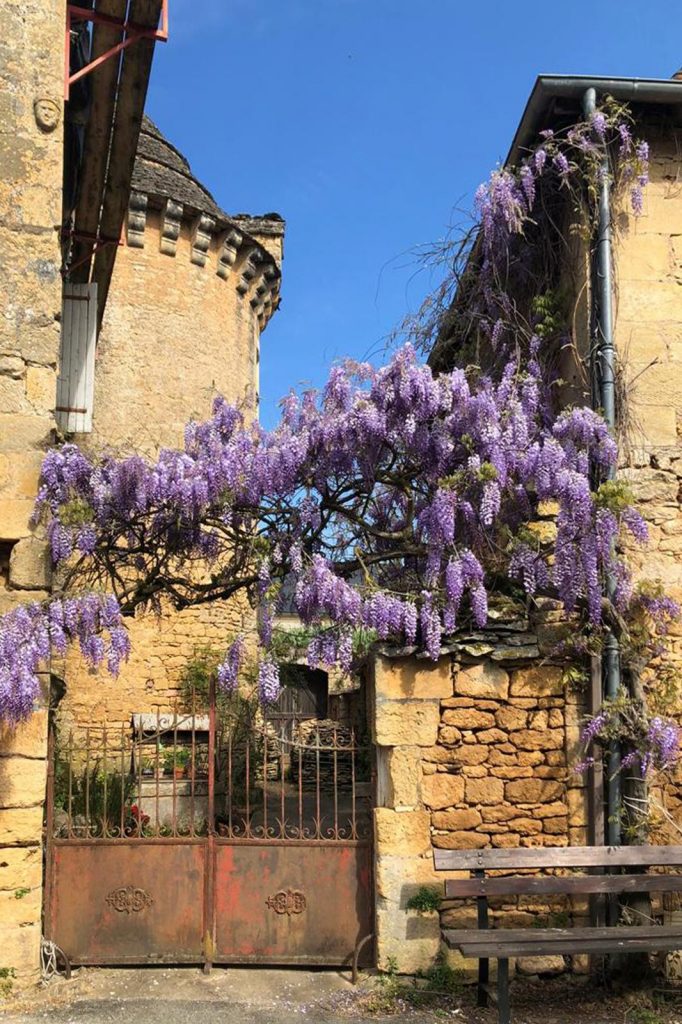 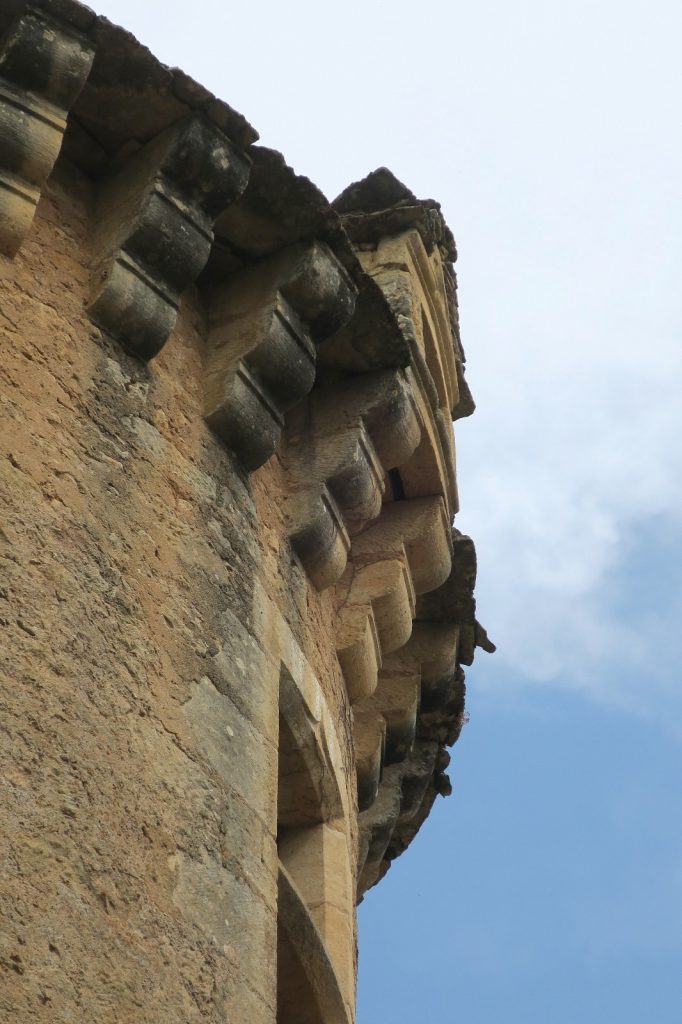 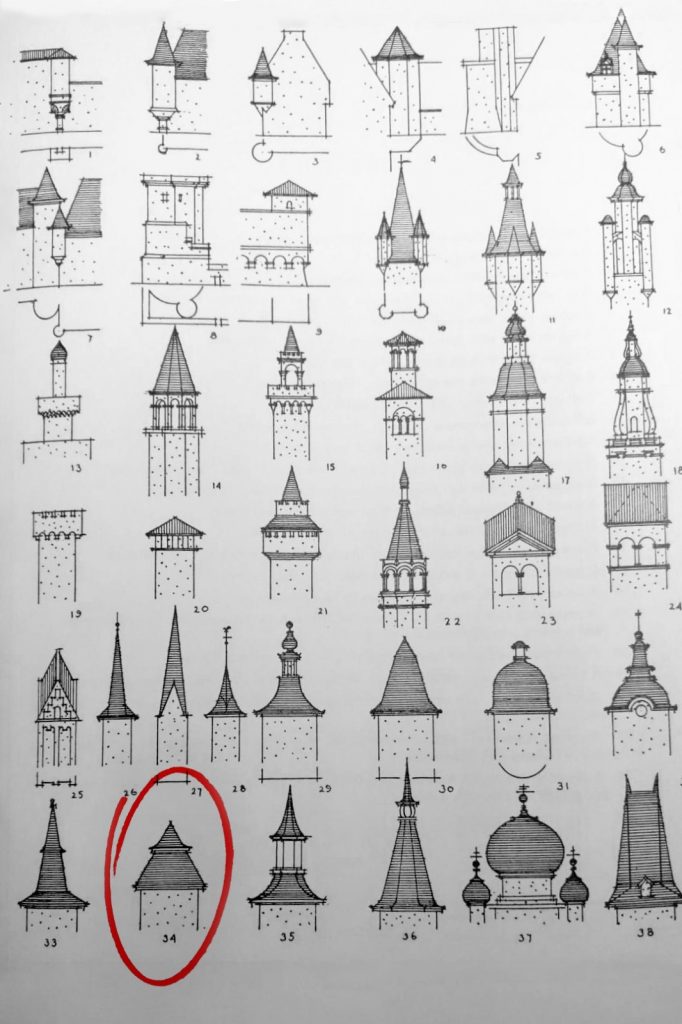