Hidden corners of our Château Cramirat

Three fireplaces were built in our 13th-century chateau. The largest is an integral part of the main structure, on the ground floor. A second and majestic fireplace (built c. the 16th century), had heated the second main hall, large and lavish, yet its floor has since been removed leaving the fireplace “floating”. A later addition is a third fireplace fit for a room, which is now our art gallery.
.
The first is “Raised hearth, with recess bands around a segmental-arched opening”, the second is “Wall hearth, with hoods supported upon various types of pairs,” and the third “Wall hearth, flanked columns supporting hoods.”
*The Dover Historic Architectural Encyclopedia 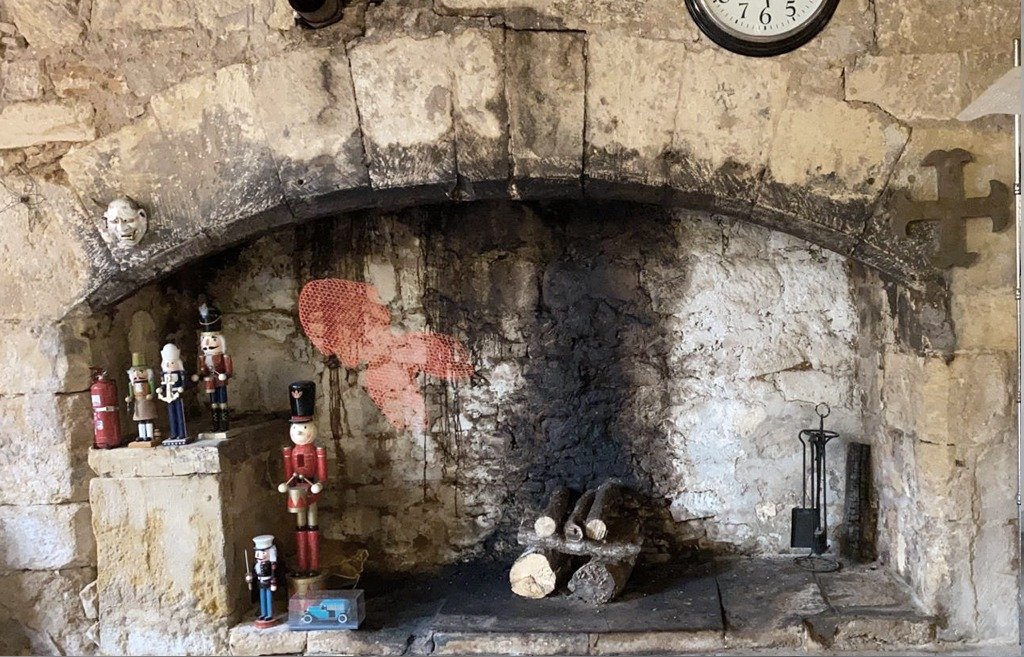 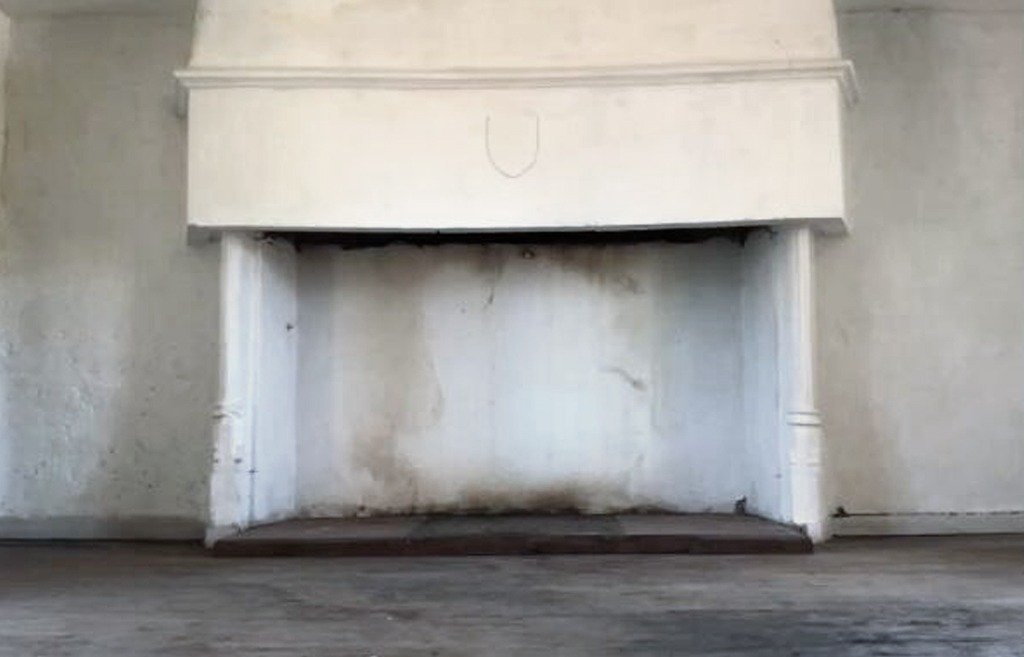 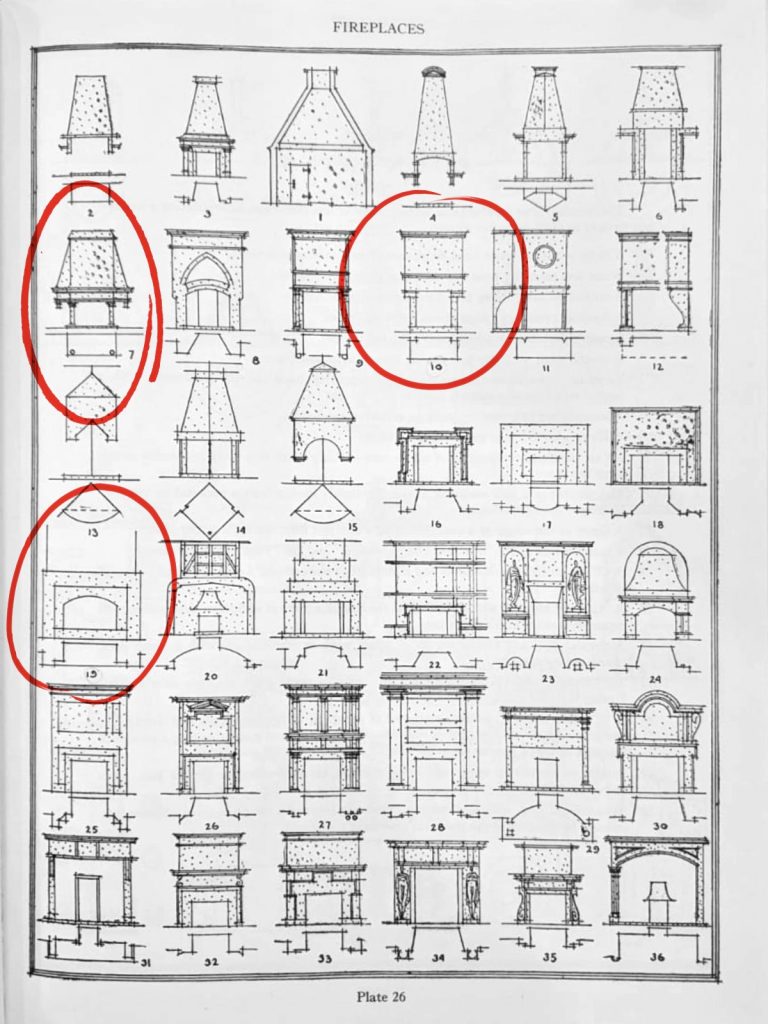