Killing me softly, Hidden corners of our Château Cramirat

When our chateau was originally built, in the 13th century, one of its main purposes was to serve as a protective stronghold for the grandmaster and knights of the Templar order.
As our previous post indicated, it was a fortified compound surrounded by walls that were topped with a guard step way.
These walls have arrowslits called Meurtrières, from the French word Meurtre, meaning Murder), or Archères (meaning archers).
Even today, arrowslits and windows are still visibly apparent on the chateau walls, and while some have been blocked off, they point at the measures taken to protect its residents.
Over time, the design of the narrow, vertical wall openings evolved to improve the ability to shoot through them. Several were even designed solely for aesthetic or religious purposes.
The meurtrières in Chateau Cramirat are located in the eastern walls, on the two sides of the main entrance gate, and are typical of the 14-century fortification designs, shaped like a cross.
Two additional slits are located on the walls facing the nearby church, to the north, yet they have been closed off, and are originally typical to the earlier 12-century arrowslits, shaped simply as vertical rectangles. The internal part of the slit, from inside the walls, resembles a wide windowsill made to lean on conveniently and aim out.
Perhaps, over the centuries, the design of the arrowslits in the chateau was updated and upgraded. It is also possible that the architectural choice to place arrowslits in the walls that face the church signifies the Templar’s connection with it.
Be it a design choice or an architectural one, it is clear that Chateau Cramirat was built to be prepared and ready for attacks, keeping its internal space well protected. 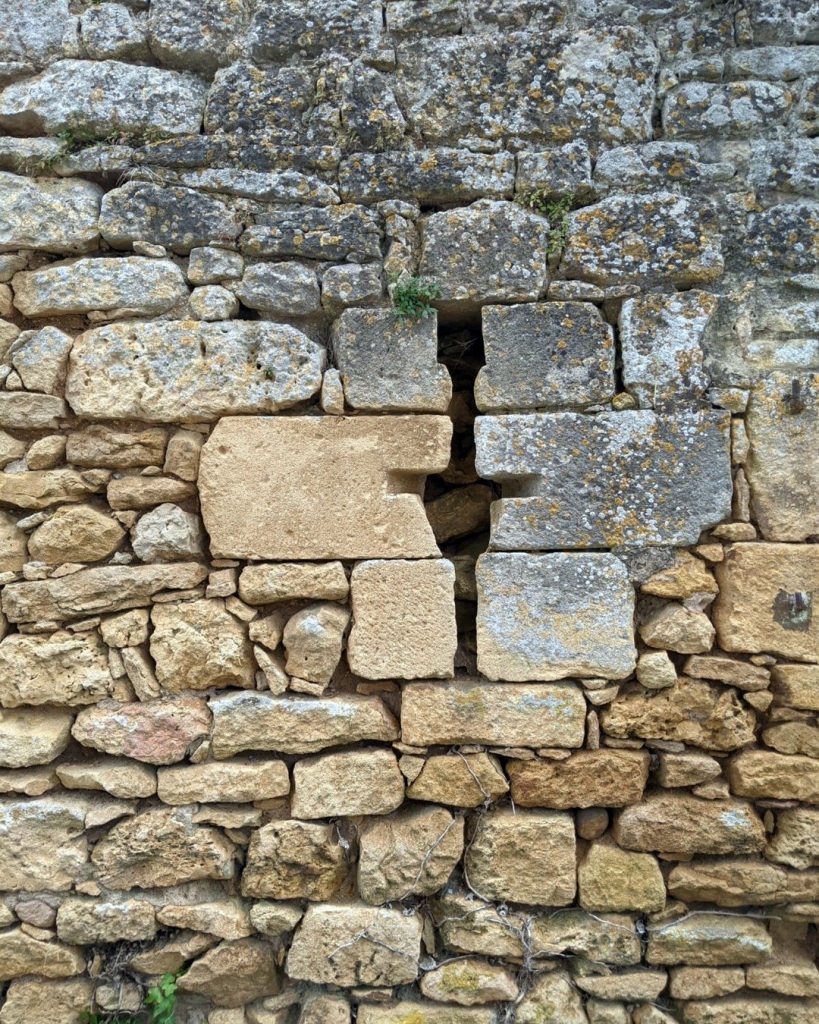 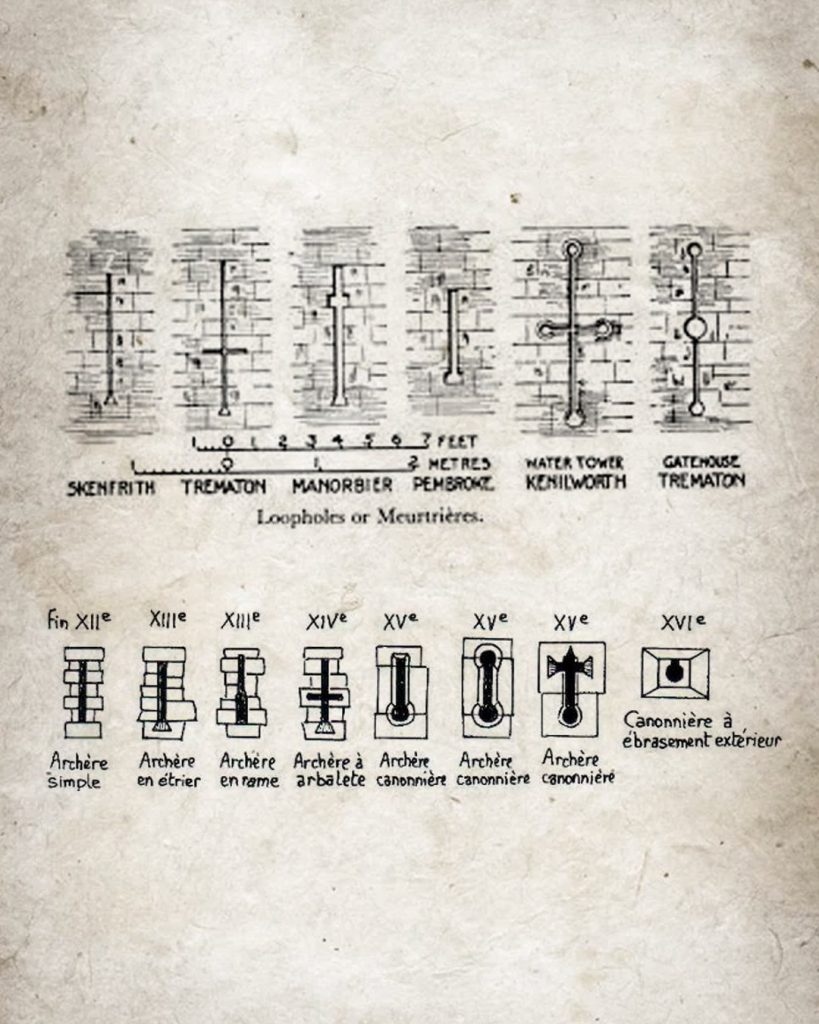 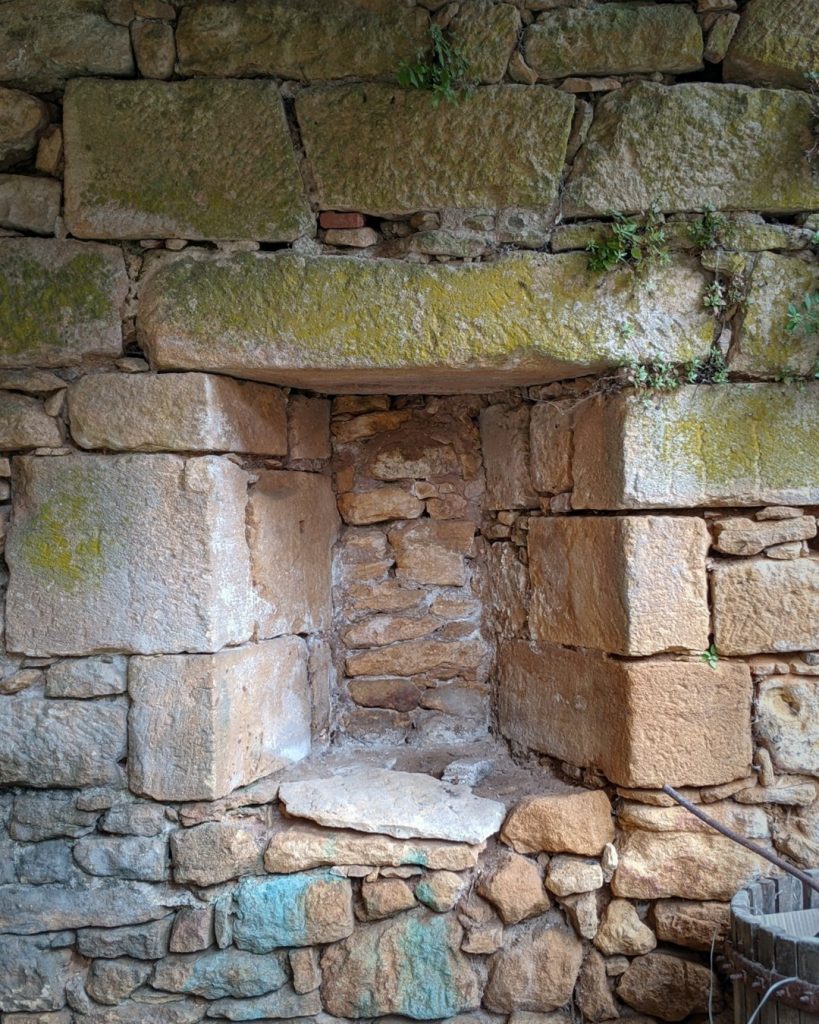 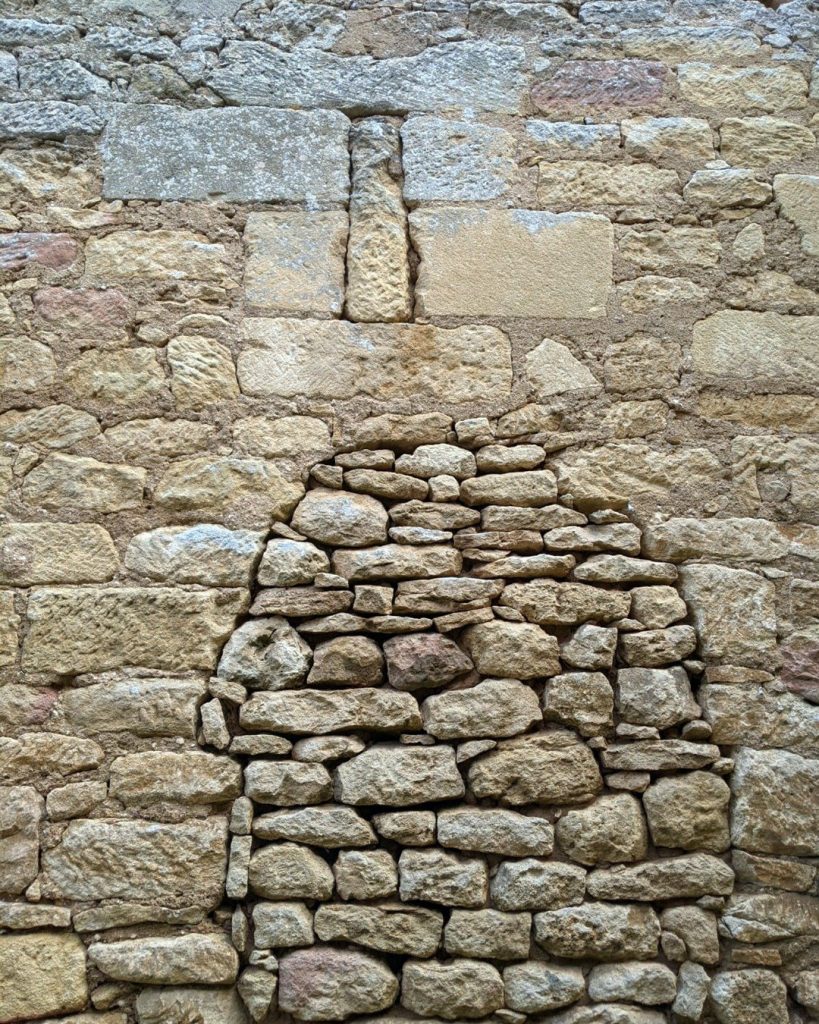 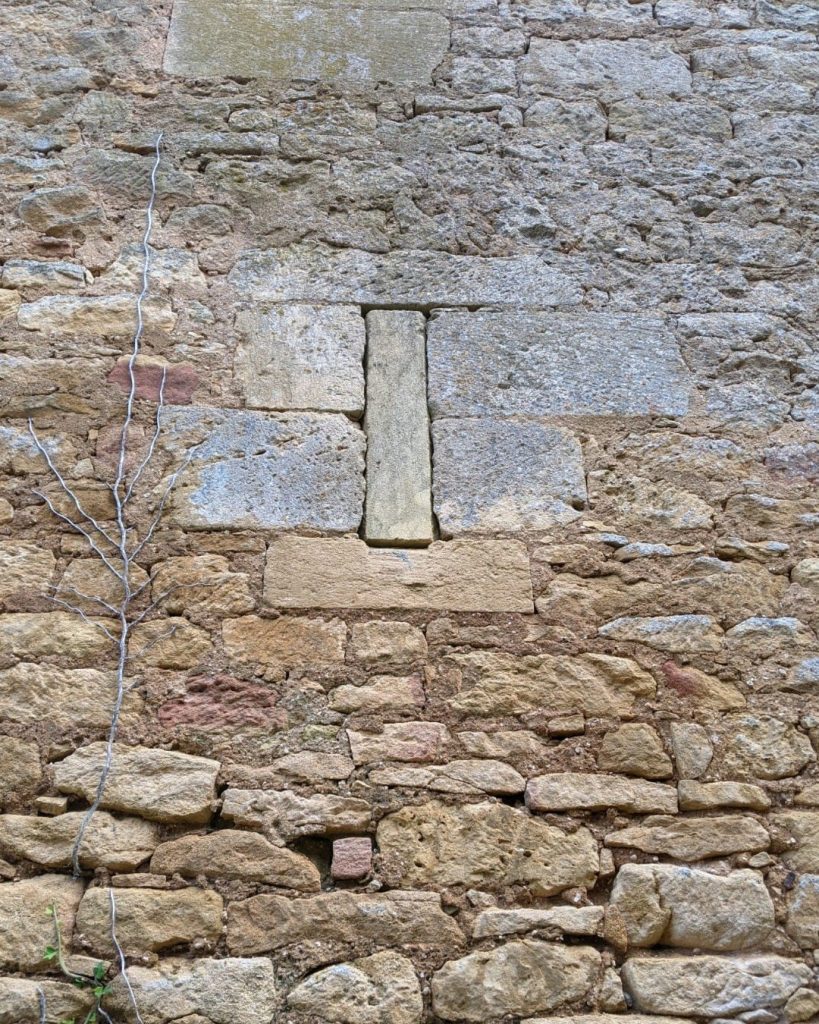 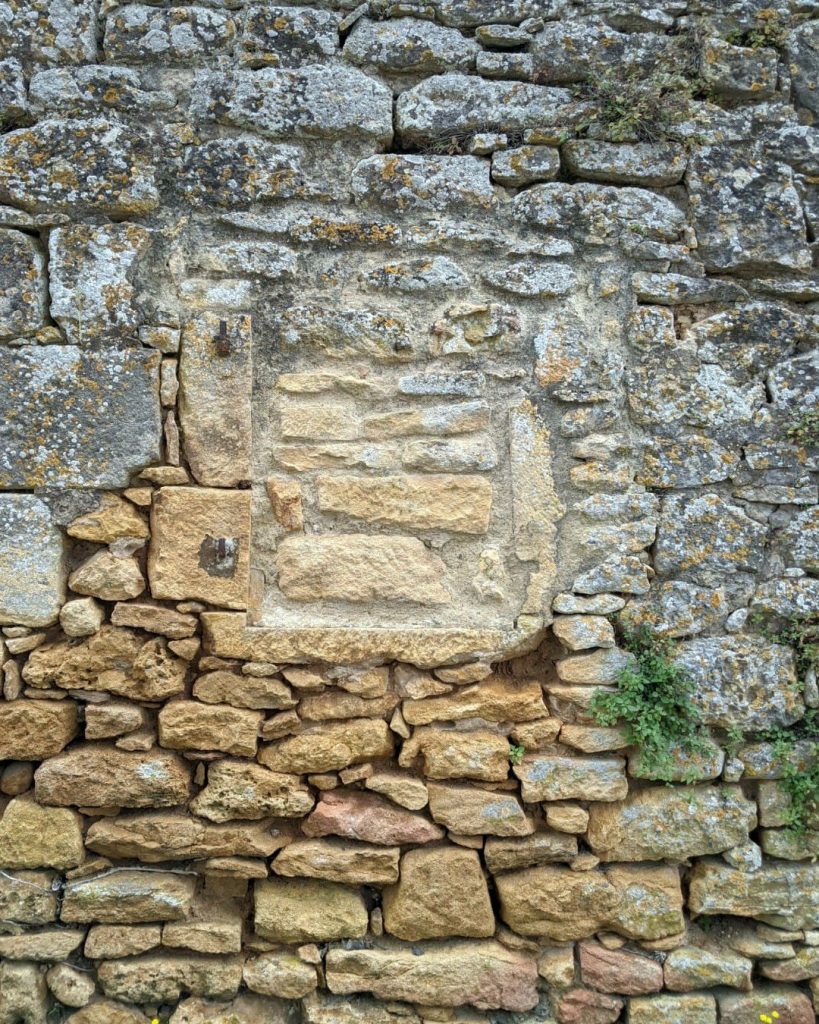 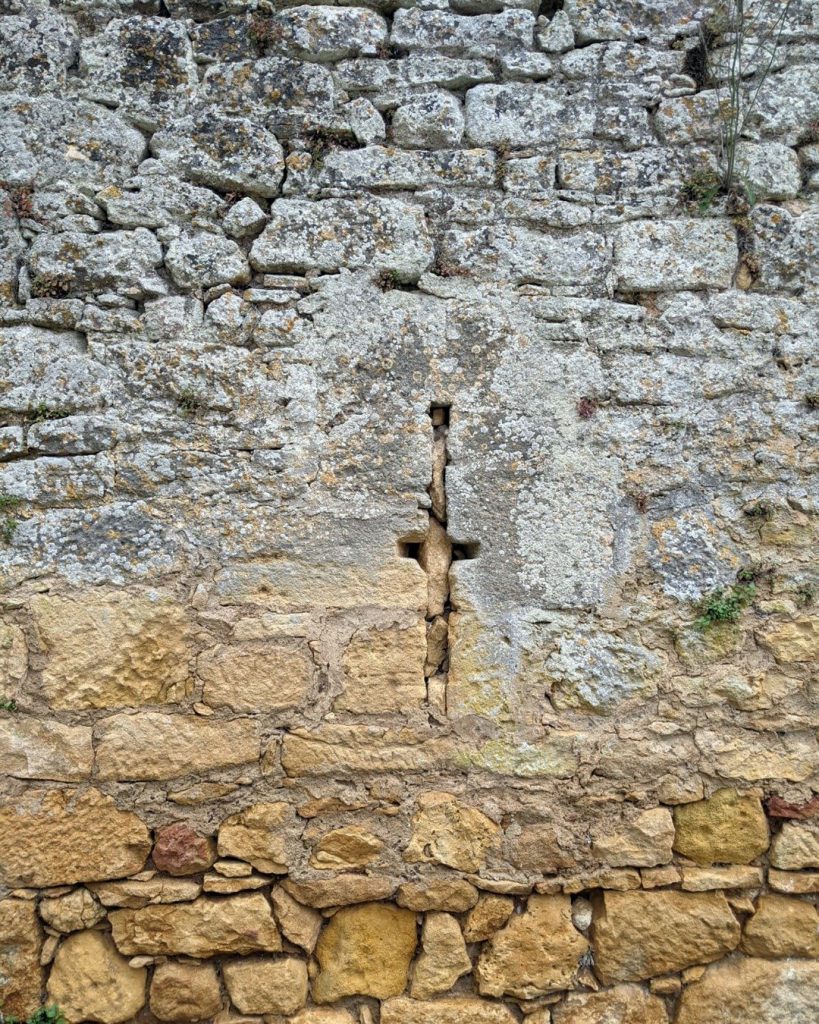