In our amazing village of Sergeac we can still find two sundials on the walls of Église Saint-Pantaléon de Sergeac, one scratched directly to the wall, and the second carved on a separate plate stone mounted on a corner wall. Sundials can be found scratched on walls, carved on separate stone plaques, laid on the ground or on podiums.
.
Our château sundial was found in the inner room on the first floor. A portable stone shaped as a cross, we assume, was once mounted on to a sort of garden podium, with an arm connected in the center, dropping the shadow on the time of the day.
.
The purpose of a sundial in medieval times was to inform the parish of prayer time and mass. Life as a whole was not governed by a clock as ours is today, daylight ruled over life, sunshine and light allowing work and movement, while darkness served for a pose, gatherings in Indore and sleep. 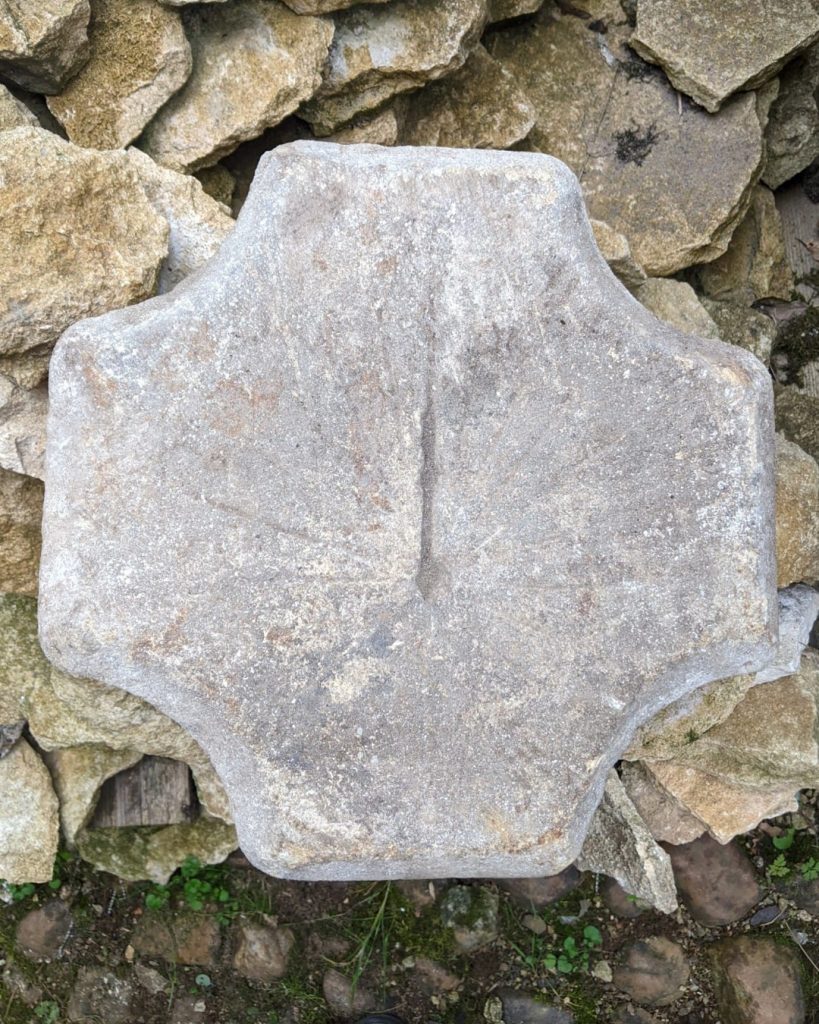 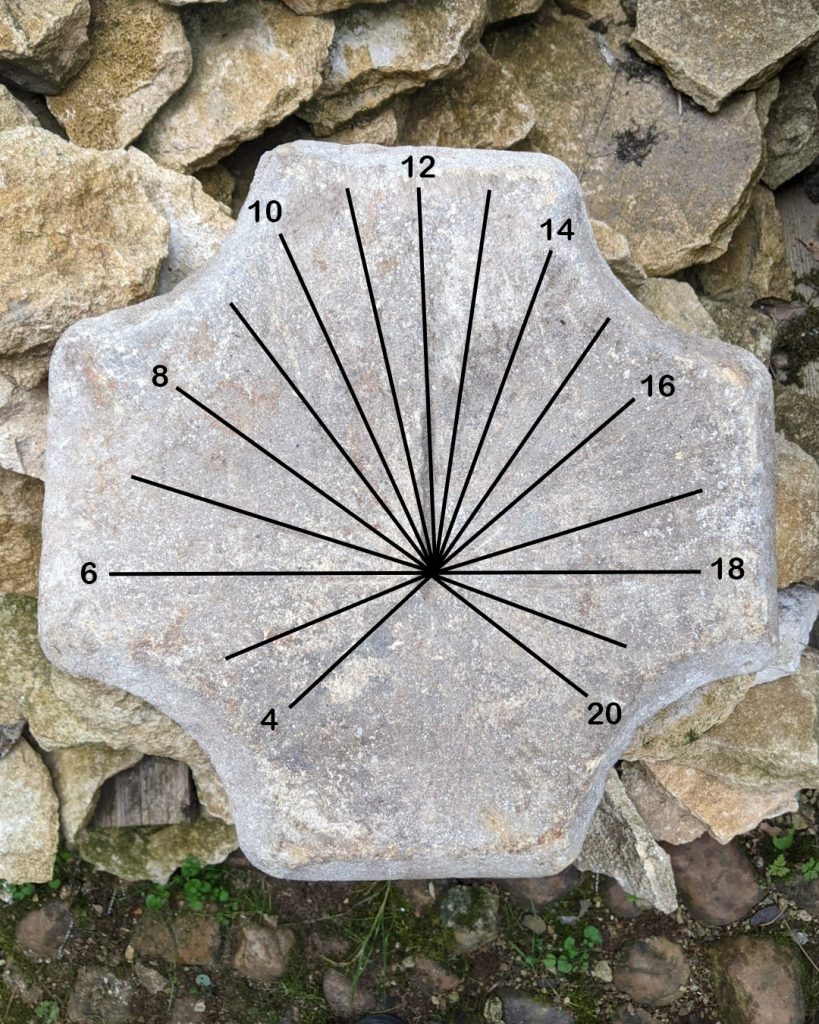 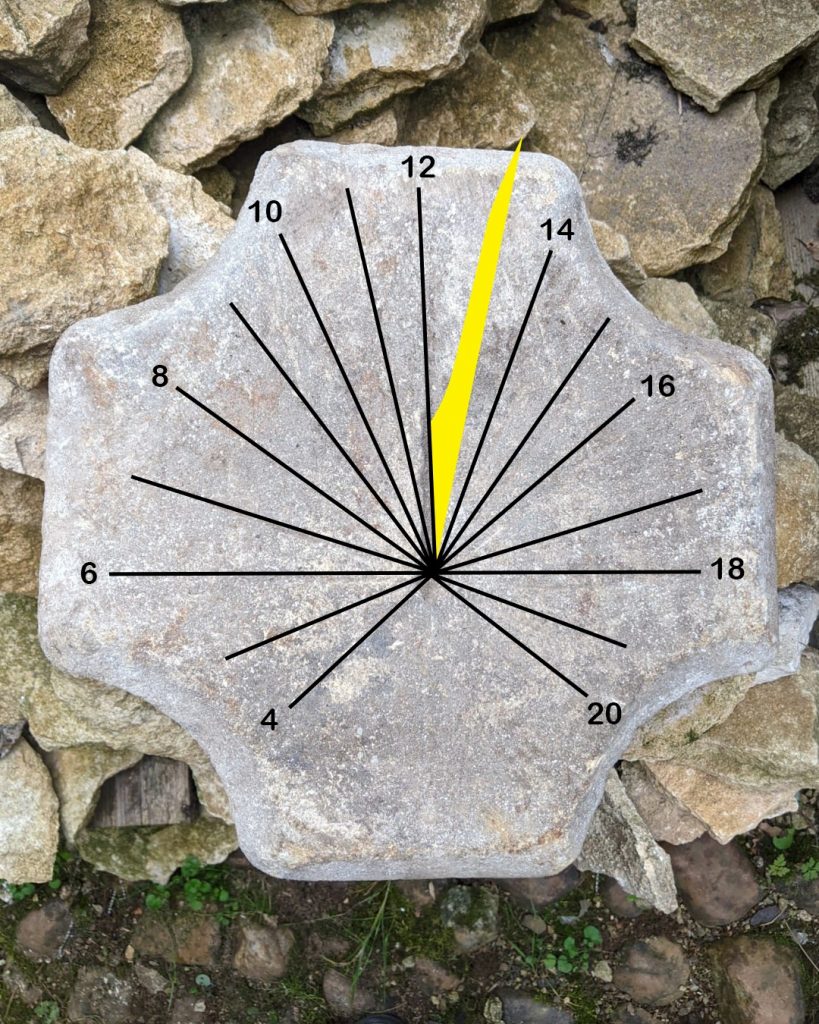 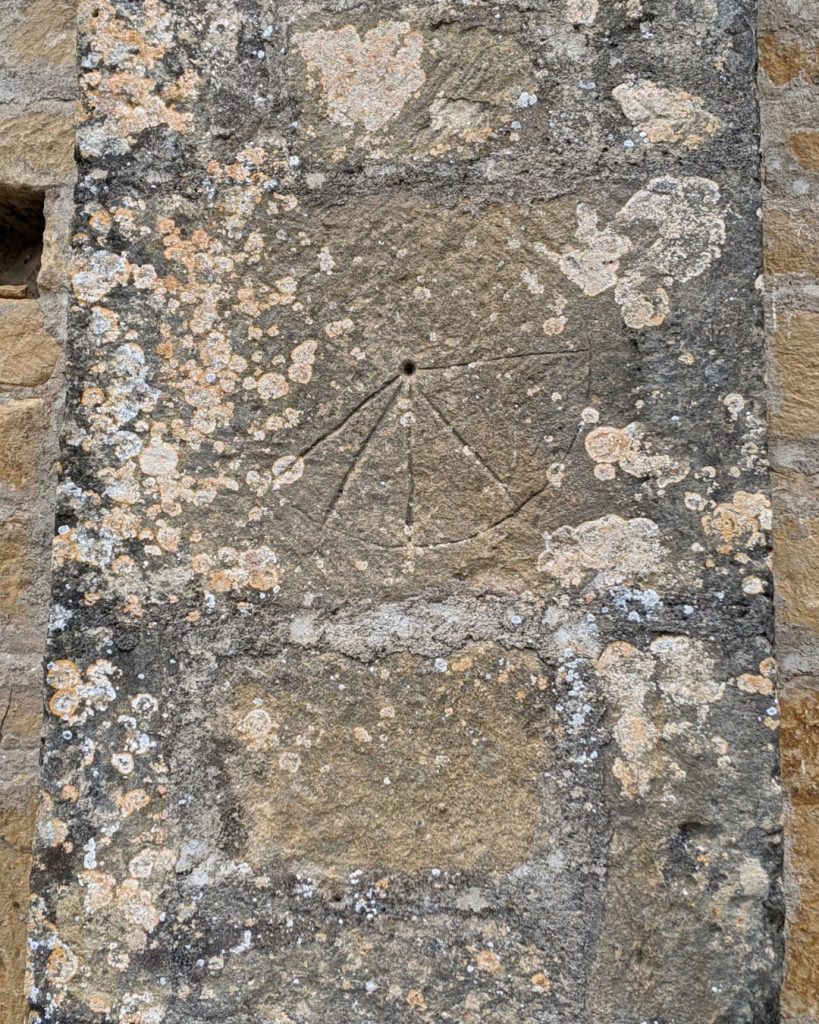 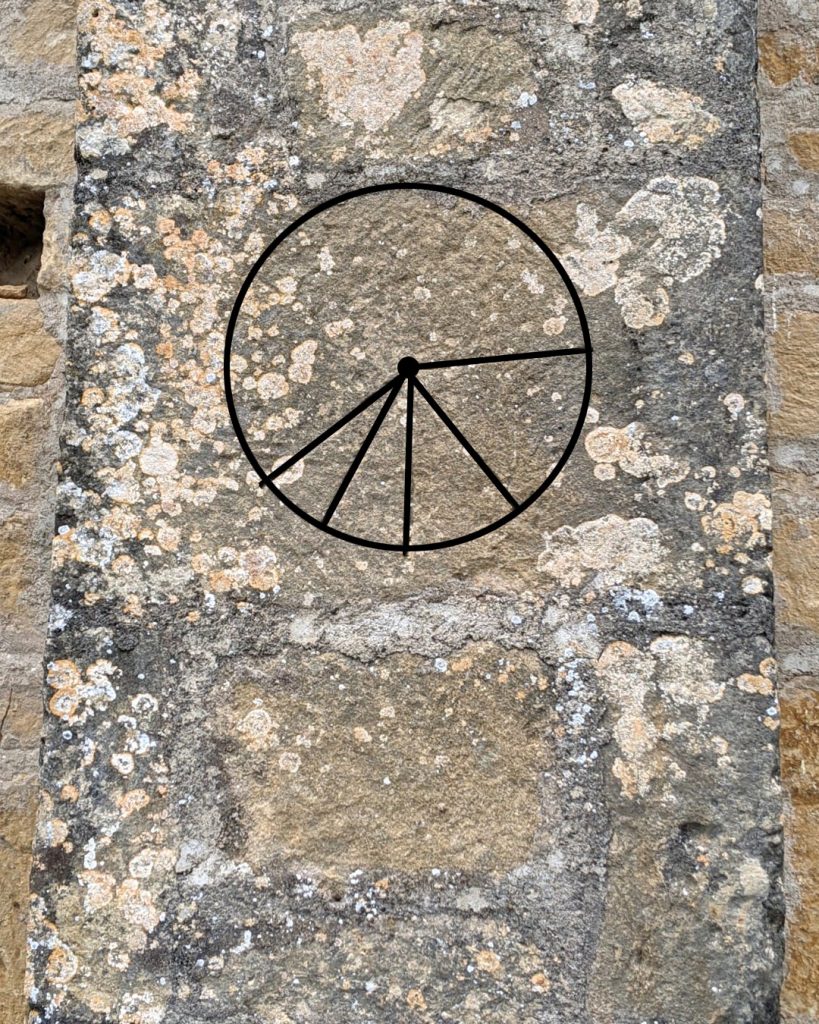 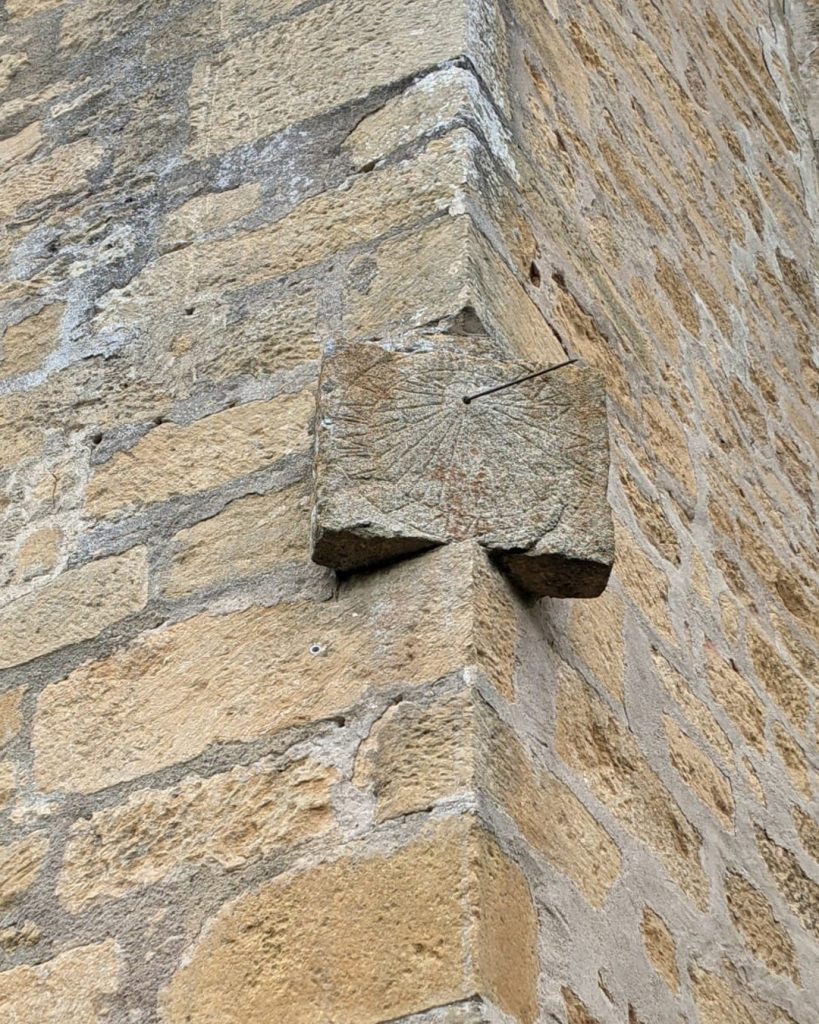 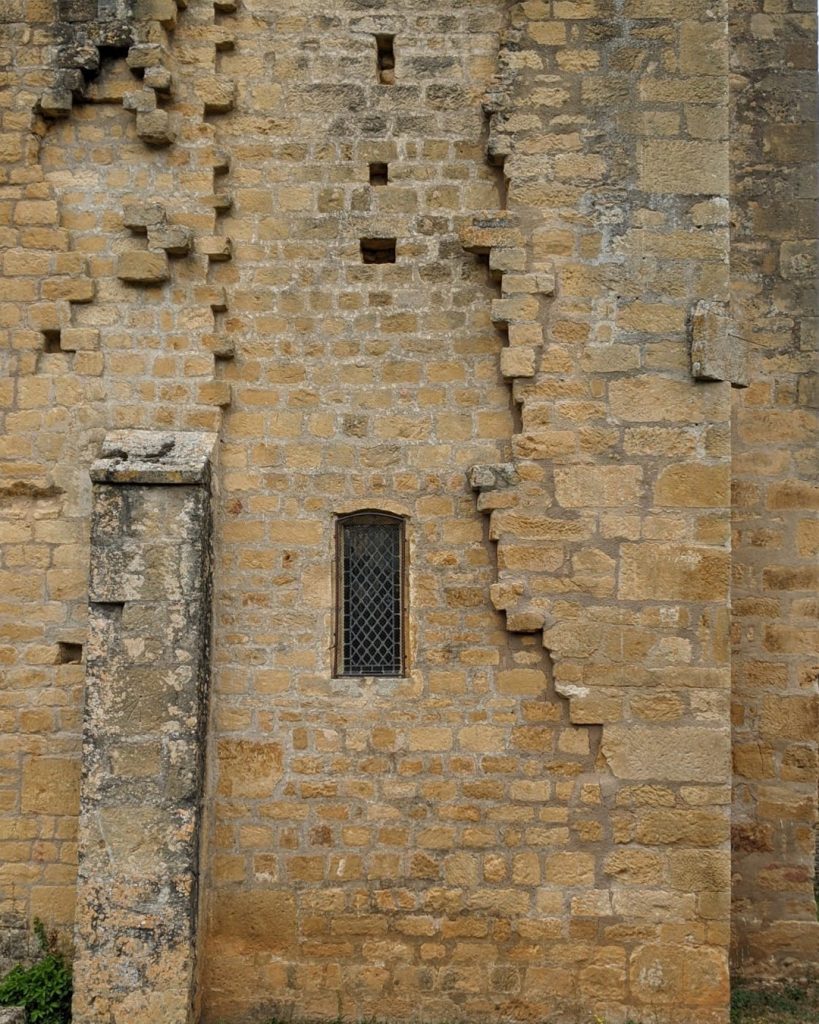